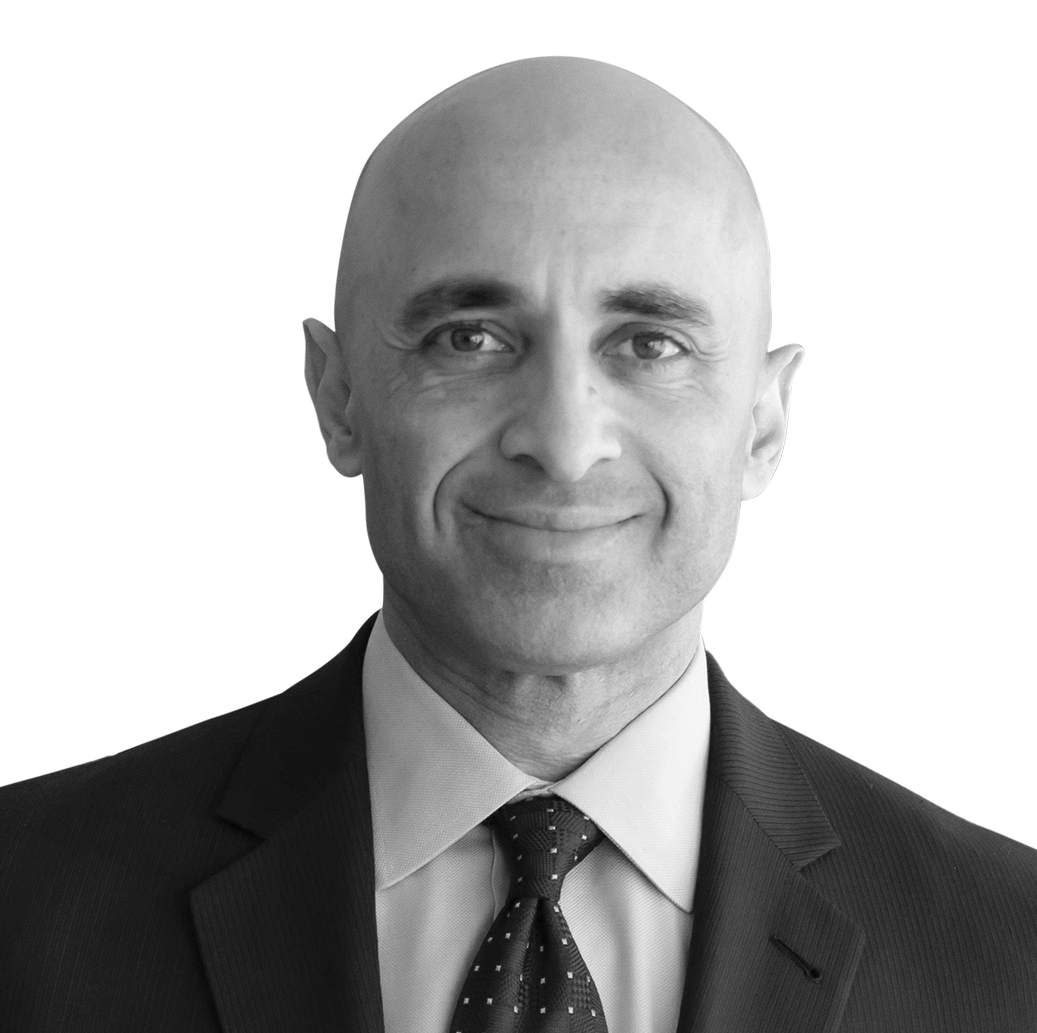 Diplomacy is an interactive profession. We talk and listen, teach and learn, negotiate and debate. Our work requires attention to detail, an understanding of policy complexity and a sensitivity to cultural nuances. We must be dynamic on a daily basis, constantly amassing new knowledge while demonstrating flexibility in our assumptions.

At its core, however, when all the intricacies of our profession are stripped away and the diplomatic protocols are removed, we are storytellers.

We transport Emirati experiences and Arab perspectives from the Arabian Gulf and bring them to the halls of Congress and inside the Oval Office, to university campuses and art galleries, to boardrooms and neighborhood soccer pitches. We give these Arab narratives life and colour.

My joy in sharing these insights is rooted in constantly studying the nuanced identity of Arab youth. It is a daunting task to convey their dreams and aspirations, challenges and fears to American audiences. There is so much complexity here.

What shapes the identity of Arab youth? For Arab youth, what drives their identity? Is it religion or nationality? Family and tribe or Arabic heritage? Politics, language, or beliefs? The answer is not uniform: Diversity within the Arab world yields an assortment of responses. Some see faith as the dominant aspect of their life, whereas others focus on the family unit. These are the two most prevalent views among Arab youth, making for an enriching patchwork of ideas and experiences.

In the UAE, the answer is more straightforward – and highly illuminating. Nationality is easily the overriding force that defines identity. This is so because we have built an open and inclusive society that embraces modernity, while valuing tradition, culture, and religion. We encourage creativity and collaboration across cultures and all faiths, between men and women, amongst Emiratis and non-Emiratis.

There is a melting pot quality embedded within the country’s social fabric. We see the UAE as offering a positive, future-oriented vision for the region; an outlook which champions community and the creative spirit, while rejecting extremism and factionalism.

This model is appealing for young Arabs who desire to live in a region that is changing for the better. There is indeed a hopeful way forward; a model of coexistence, educational, and economic opportunity exists close to home for many Arab youth.

They see it in the Emirates. It is tangible, not aspirational. What’s more, the establishment of a UAE Minister of State for Youth Affairs and a portfolio dedicated to this agenda sends an unambiguous message: The voices of Arab youth matter here.

The data reflected in the 13th ASDA’A BCW Arab Youth Survey indicates a shift is pulsating within the region; one that bends toward a more hopeful outlook for our youth yet confirms a series of profound changes currently underway.

A rising spirit of nationalism is gaining resonance for Arab youth. This generation is increasingly looking inward at their Arab brethren for leadership. A growing self-reliance on ourselves, especially model Arab nations like the UAE, is fueling this pride.

Our people crave diplomacy, de-escalation, and dialogue. They want the UAE to shape events and outcomes, to lead with friends and like-minded partners. For nearly their entire lives, Arab youth have witnessed chaos and disorder, fragile states collapsing into failed ones and extremists profiting off of lawlessness. They reject this failed reality.

This newfound attitude is coupled with findings that two-thirds of respondents are seeking reform of religious institutions. Last year, 40% of Arab youth saw religion as central to their identity; this year, that figure dropped to 34%.

It affirms that religion remains a powerful force within Arab society, but in a world where our youth are dynamic, entrepreneurial, and technologically connected, nothing can remain static, not even religion.

UAE – a model for the region
Here too, I look to the UAE as a workable model for our region. The UAE is home to 200 different nationalities, more than 40 churches and approximately 700 Christian ministries. Hindu and Sikh temples are thriving; there is a Buddhist temple too in Dubai. The Jewish community is vibrant and growing with kosher food now available at many UAE hotels.

We recount Pope Francis’ historic 2019 visit to the Arabian Peninsula, the first for any pontiff. An estimated 180,000 people attended the open-air mass, a gathering which highlighted religious fraternity and was punctuated by a homily filled with Jesus’ teachings. The Head of the Catholic Church participated in an interfaith forum with the Muslim Council of Elders and other religious leaders. He also met with Sheikh Ahmed el-Tayeb, the Grand Imam of Cairo’s Al-Azhar, Sunni Islam’s foremost religious institution.

Construction of the Abrahamic Family House has commenced in Abu Dhabi. This facility will allow Christians, Muslims, and Jews to worship side-by-side in three distinct sanctuaries that reflect the religious sensibilities of the Abrahamic faiths. Abu Dhabi will also have its first Hindu temple soon.

This unique alchemy twinning pride in national identity with a spirit of religious pluralism is foundational for the storytelling UAE diplomats share with audiences here in the US and throughout the world.

As the UAE celebrates Expo 2020 Dubai and marks the Golden Jubilee of our nation’s formation in December, we feel hope for the future, which coincidentally is the title of this year’s Arab Youth Survey.

That is a sentiment I will gladly continue to promote.

His Excellency Yousef Al Otaiba formally took up his post as the Ambassador of the United Arab Emirates (UAE) to the United States on July 28, 2008. He was promoted to UAE Minister of State in 2017. Ambassador Al Otaiba has led efforts to strengthen UAE-US relations through increased cooperation, particularly in the economic and security arenas. His leadership has been instrumental in finalising the US-UAE 123 Agreement for Peaceful Civilian Nuclear Energy Cooperation (2009), the hosting of the Special Olympics World Games in Abu Dhabi (2019) and facilitating the historic UAE-Israel normalisation agreement (2020). His involvement in the Abraham Accords led to his inclusion on TIME’s list of the 100 Most Influential People of 2020.