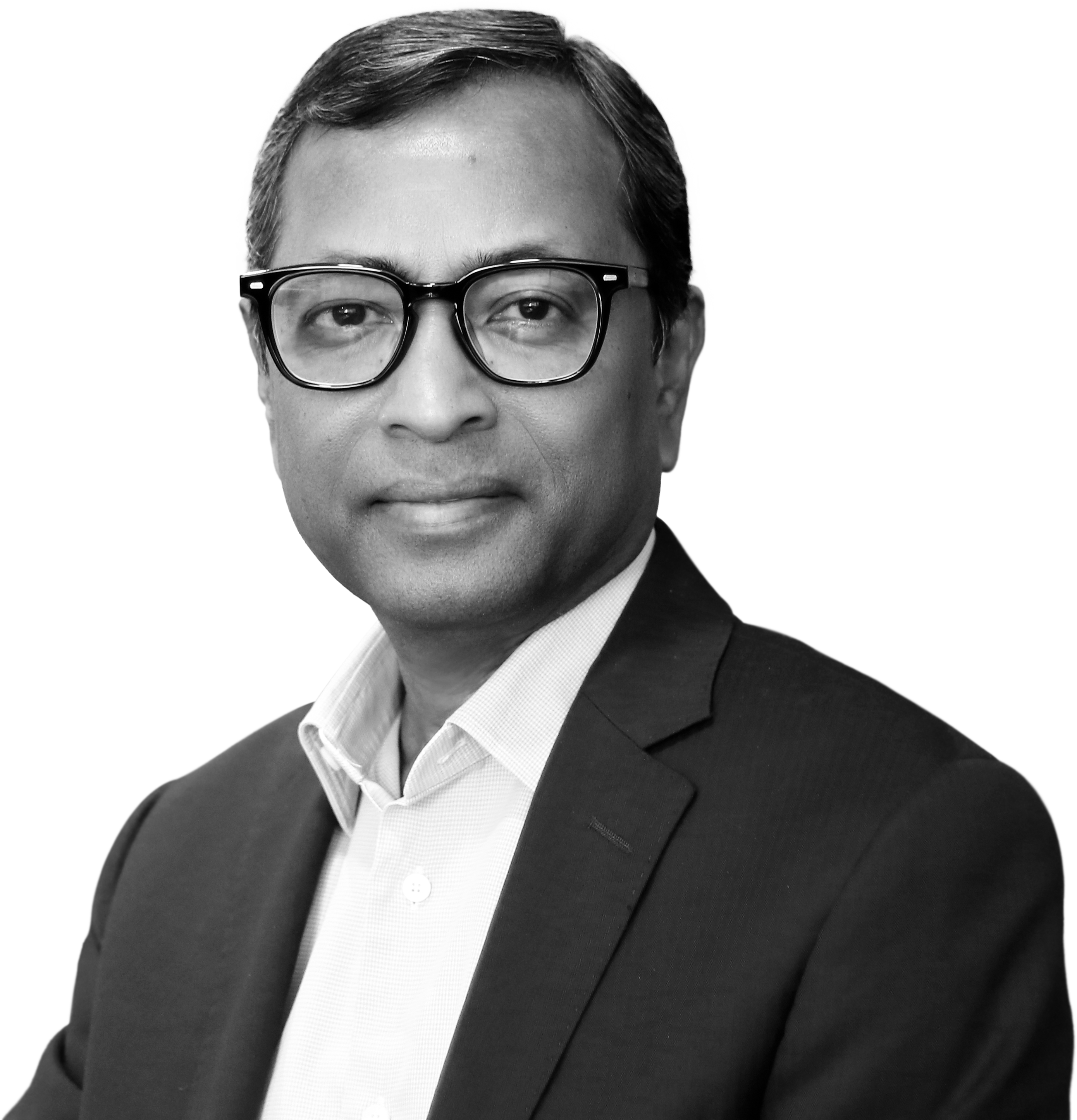 Earlier this year, on International Youth Day, His Highness Sheikh Mohammed Bin Rashid Al Maktoum, Vice President and Prime Minister of the United Arab Emirates (UAE) and Ruler of Dubai, proclaimed that the future was in the hands of our young people.

As we digest the findings of this year’s annual ASDA’A BCW Arab Youth Survey, we are reminded of the simple truth behind those words. The long-term prosperity, security and well-being of the Middle East and North Africa (MENA) region, with 60% of the population below the age of 30, depend on our young people, at a time when the stakes could not be higher.

With the world struggling to reboot itself after the ravages of the COVID-19 pandemic, and as the threat of irreversible climate change edges nearer, it will be the unenviable task of today’s young adults, our future leaders, to chart a course towards a more sustainable economic and social order.

And although it is tempting to dismiss the exalted notions of our young people, who, as Aristotle said, have not been humbled by life or learned its necessary limitations, it is hard to ignore the resilience and optimism of youth across MENA revealed by this year’s study.

Surge in Arab youth optimism
Despite the global fall-out of COVID-19, economic turmoil in several countries, and intractable military conflicts in Yemen and parts of the Levant, nearly two-thirds (60%) of 18- to 24-year-olds believe their best days lie ahead of them – the highest level in five years.

What is more, almost half of young Arabs (48%) say they are confident that they will lead a better life than their parents – the highest percentage expressing this sentiment for three years.

We last observed optimism as strong as this in our 2013 survey, when nearly three-quarters (74 per cent) of young Arabs, including those in the Gulf Cooperation Council (GCC), the Levant and North Africa, say their best days lay ahead.

The message of Arab youth is therefore not hard to divine. Decision makers across the MENA region can harness the positive energy of their young people to build fairer, more inclusive, more prosperous, and more sustainable societies for all. Our young citizens will be committed partners in that effort.

Persistent challenges
However, it is a fleeting opportunity. Notwithstanding the hopefulness for the future of Arab youth in nearly all the 17 states surveyed, serious concerns persist across the region about the rising cost of living, the quality of education and unemployment. A third of the participants in our survey said either they or a family member had lost their job at the height of the pandemic – and most of those who were made redundant have yet to find new employment.

Youth concerns over education are also widespread, with more than eight in 10 young men and women saying they are ‘very concerned’ or ‘somewhat concerned’ about the quality of education in their home country; this is true of young Arabs in North Africa, the Levant, and even the GCC states. If, as they say, the fate of empires depends on the education of youth, decision makers in the region have much to ponder.

This year, as in the previous nine years, Arab youth are emphatic that they want their own country to emulate the United Arab Emirates, and that the UAE is the country in the world they most want to live in. This will undoubtedly be a source of pride to the UAE as it celebrates its half-centennial this year and welcomes the world to Expo 2020 in Dubai. However, all countries can at least draw some positives from this year’s findings, including the strong support among Saudi youth for their country’s handling of the COVID-19 pandemic.

The perceptions and attitudes of young Arabs towards other nations too point to changes in on-ground trends. China has emerged as the top non-Arab ally of their nations, according to a strong majority (79%) of Arab youth. With the US, focused on is domestic affairs, retreating from the region, this will bring a new dynamic to the region’s foreign policy.

The survey findings reveal that young people across MENA are being listened to, with a majority in every part of the region saying their voice matters to their country’s leadership.

Why we do this survey
At ASDA’A BCW, we have been proud to help amplify that voice down the years, from our first study of nine countries in 2008, to the 17 Arab states we polled from June 6 to 30, 2021. We do this for two reasons.

Firstly, to provide free evidence-based insights into what motivates the region’s largest demographic, its 200 million-plus young people, to government, the private sector, civil society and the general public.

And secondly, to demonstrate our own commitment to the communications industry, whose value to clients of all descriptions in the MENA region significantly depends on its understanding of tomorrow’s leaders.

Accordingly, the annual ASDA’A BCW Arab Youth Survey is entirely self-funded, and over the last 13 years, we have built a growing library of insights accessible to all.

While shining a light on the region’s many challenges, this year’s survey once again highlighted the Arab world’s many untapped opportunities. It is incumbent upon all decision makers to help their young citizens seize them with both hands.