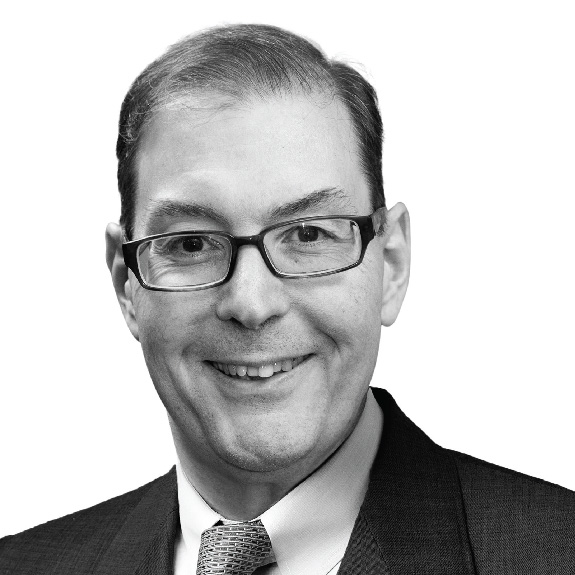 The latest findings of the annual ASDA’A BCW Arab Youth Survey are instructive as usual, but many also come as a pleasant surprise. Perhaps the most striking of these counterintuitive findings are Arab youth attitudes towards emigration. The stereotype, particularly in the West, is of a region beset by turmoil and economic malaise, with Arab youth clamouring to leave their countries. But the survey points in a very different direction.

Overall, most Arab youth – almost half of the survey sample at 44% – say they would “never” consider leaving their country. An additional 23% say they have not considered emigration, but conceivably could, and 21% say they are considering emigration, but not actively trying. And a mere 12% of Arab youth report being in the process of trying to emigrate. That’s a strong vote of confidence for a region typically assumed to be drifting between malaise and disasters. Because the results reflect a marked decrease in the desire to relocate over 2020 results, the survey report notes a “spike in optimism,” especially in the Levant and North Africa.

Unsurprisingly, youth in some Arab countries are still either considering or trying to leave in sizeable numbers. Sudan, Morocco, Lebanon, Jordan, Syria, Algeria and the Palestinian Territories all report over 40% of potential youth emigrants. That reflects conflict and instability, as well as economic distress, in Lebanon, Syria and Palestine and limited opportunities in others such as Morocco, Algeria and Jordan.

But the results become more interesting as the numbers shrink. Three countries experiencing significant unrest report surprisingly low numbers: 36% for Libya and Yemen, and only 31% for Iraq. After that, the numbers dwindle. The only Gulf Cooperation Council country to reflect a significant percentage of youth seeking relocation is Bahrain at 31% followed by Oman at 13% with just 8% in Saudi Arabia and Kuwait and a mere 3% in the UAE.

The UAE also figures quite highly among the top five preferred destinations for Arab youth seeking relocation, along with Canada, the US, Germany and France in roughly similar levels of desirability. The figure leaps to 47% when Arab youth are asked which country in the world they would like to live in, dwarfing the number two US, which had 19%. Nearly half, 46%, of Arab youth also said they would like their country most to emulate the UAE, with the US again coming in second at 28%.

Overall, these findings suggest that the UAE has established a strong and durable brand among Arab youth, which suggests that its social model of diversity and tolerance has a good chance of influencing the social and cultural development of other Arab societies over time. The prospects for that model’s regional influence growing over time is bolstered by the results showing that more than two-thirds of Arab youth, especially in North Africa, want their religious institutions to reform.

There is a clear preference for religion and even family or clan as a primary source of identity over nationality (only 18%). This desire for religious identification but within an atmosphere of reform may help to explain the huge popularity of the UAE as a potential destination for would-be Arab youth emigrants. However, predictably the search for economic opportunities remains the biggest driver of youth emigration. Over a fourth, 27%, of Arab youth say economic concerns would be the main reason they would consider moving to another country. This combination of the clear religious identity as a Muslim-majority country with strongly reformist religious institutions and a tolerant, diverse society along with major economic opportunities helps to explain the striking pull of the UAE. Arab youth associate the country most with economic growth and work opportunities (28% each).

The survey findings on gender rights are not encouraging. The percentage believing that men have more rights than women in their societies soared from 25% in 2020 to 40% in 2021. And the percentage believing that men have better jobs and employment opportunities than women jumped 9%, from 35% in 2020 to 44% in 2021. A majority, 79%, of women say they lack job opportunities, including 52% in the GCC. But the sense of economic gender inequality is significantly higher in other Arab regions, suggesting the potential for the emigration of young women to the Gulf as well as the West in search of badly-needed job opportunities.

Among other most striking results are those regarding the role of the US in the region. Opinions on this topic had been steadily declining in recent years, but it’s remarkable to see Washington ranked as third in the list of perceived enemies at 41%, exceeded only by Iran and Israel. And the US also scores very low as a perceived ally, far behind Russia, China, Turkey and Britain. It is, perhaps, too early to tell if the new policies of the Joe Biden administration will help to repair some of the damage done to the US reputation under his predecessors, including Donald Trump and, to a lesser extent, Barack Obama, or if the US is stuck with a negative reputation among Arab youth that is by no means commensurate with its actual role, especially compared to rivals such as Russia, China and Turkey.

Yet the US remains highly regarded in other respects, as 51% of young Arabs think it has the strongest influence in the region, placing it at number one, and is rated number two in countries most desirable as a residence and as a country to be emulated. This indicates strong lingering respect for the US but a deficit of trust in its policies and reliability.

Yet even where the US remains highly regarded, it is the UAE that tends to be seen as even more desirable by Arab youth. Combined with the surge of optimism among the youth in the Levant and North Africa, and the desire for greater religious reform and gender equality, the 2021 ASDA’A BCW Arab Youth Survey results point to a brighter future for the region, at least if the Arab youth can realize their dreams and ambitions.

Hussein Ibish is a Senior Resident Scholar at the Arab Gulf States Institute in Washington (AGSIW). He is a weekly columnist for Bloomberg Opinion and an American Affairs columnist for The National (UAE). He has made thousands of radio and television appearances and was the Washington DC correspondent for the Daily Star (Beirut). Ibish previously served as a Senior Fellow at the American Task Force on Palestine, and as Executive Director of the Hala Salaam Maksoud Foundation for Arab-American Leadership from 2004 to 2009. From 1998 to 2004, Ibish served as Communications Director for the American-Arab Anti-Discrimination Committee. He has a PhD in Comparative Literature from the University of Massachusetts, Amherst.